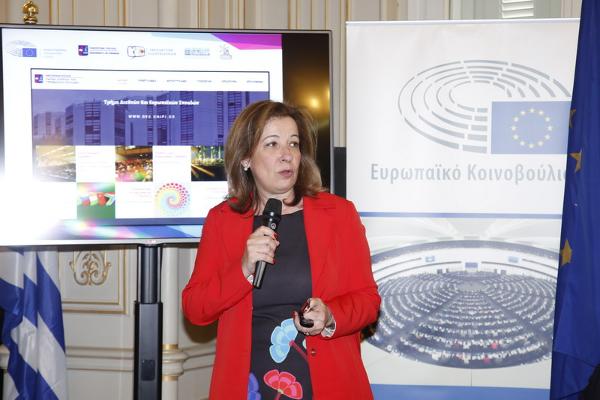 The Laboratory of Educational Policy, Research, Development and Inter-University Cooperation, participates in training and evaluation of the «European Parliament School Ambassadors» program which aims to broaden the knowledge of young people regarding the European parliamentary system, the values of representative and participatory democracy in Europe as well as the role and the operation of the European Parliament, which represents the European citizens.

As part of the training, the Laboratory of Educational Policy, Research, Development and Inter-University Cooperation analyses the following topics:

The program is addressed to teachers and students of secondary schools and aims to encourage young people, secondary and technical education students in particular, to understand their rights as EU citizens, to become familiar with the responsibilities of the European Parliament , its Members and its relationship to national parliaments as well as to understand how they can dynamically participate in shaping public life and the functioning of democracy within the European Union.