e-Simulation of the European Parliament

Author of the article : Oksana Senja

On Friday 18th and Saturday 19th of December 2020 pupils and students from Greece, Cyprus, Malta, Germany and Romania had the chance to participate in the simulation of the European Parliament under the program Teachers4Europe and in collaboration with the Hellenic Organization of Political Scientists (EOPE - HAPSc). The topic of the Simulation was “Erasmus program during the period 2021-2027”.

At the beginning of the first session, Associate Professor Foteini Asderaki of the Department of International and European Studies of University of Piraeus and Academic Coordinator of the T4E program and Jean Monnet Chair on European Union’s Education, Training, Research and Innovation Policies, welcomed everyone to the e-simulation, which would have taken place in a whole different way if it wasn’t for Covid-19 (thank you Coronavirus for that!). Sergiu Miscoiu, Professor of Political Science, Faculty of European Studies, Babes-Bolyai University of Romania, also took the floor in order to greet all participants and congratulate them for their significant role in the procedure. Then MR. Stylianos Ioannis Tzagkarakis, Teaching Fellow and Postdoctoral Researcher of the Department of Political Science of the University of Crete, Moderator of the e-simulation, referring to its topic, mentioned that the aim of the Erasmus program is to boost education and youth active participation removing obstacles in mobility. Furthermore, it would be unfair if Dimitrios Kritas, PhD Candidate at the Department of Political Science of the University of Crete, Vice-President of the Hellenic Association of Political Scientists (HAPSc) and Moderator of the e-simulation, wasn’t mentioned. Last but definitely not least, it is vital mentioning Mr. Dimitris Skaftouros, President of the European Parliament, whose presence was valuable and if it wasn’t for him, the sessions would not have taken place so smoothly. 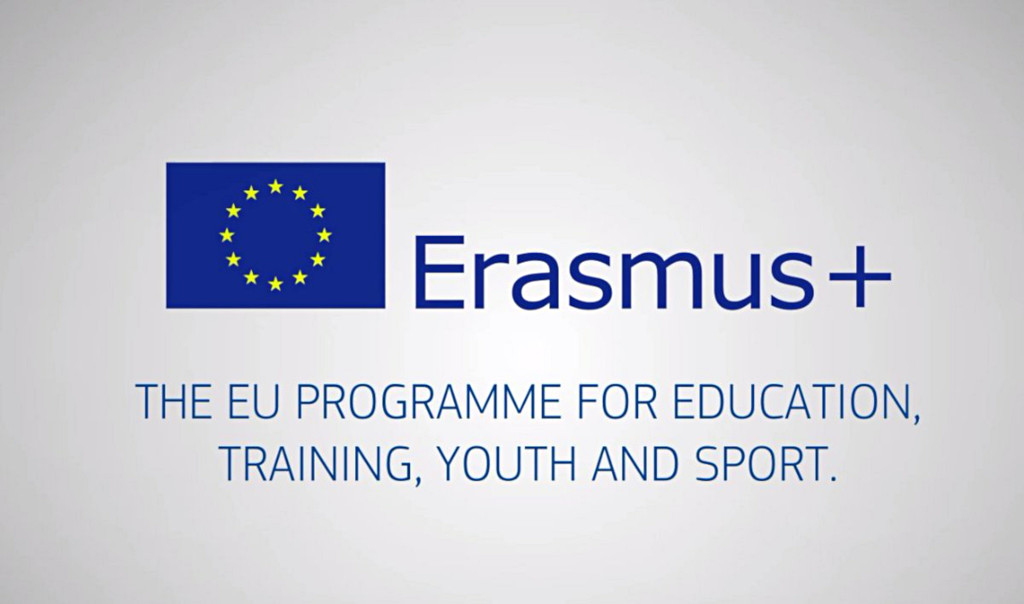 It provides students all over the European Union, and not only, with opportunities and set of important skills that would not be possessed other way. Students who participate in Erasmus program gain valuable knowledge in a multicultural and digital society. Dealing with sectors such as energy, artificial intelligence, digital technology, data analysis, art or environment students profit hard and soft skills in the most competitive era. Moreover, the program strengthens European identity and active participation in society and democratic life. Its cooperation with organizations promotes innovation and development and facilitates best practices. 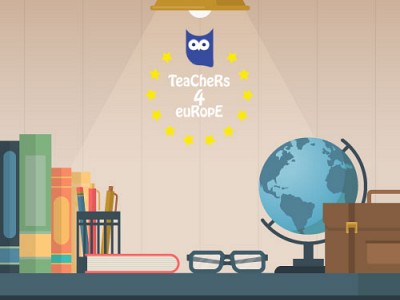 The e-simulation having all the above into consideration, succeeded in spreading European values to all participants and the democratic way of thinking and practice, fostering dialogue among all Members of the Parliament.

As noted from the President of the Parliament at the 1st Plenary Session, the preparation of the groups’ positions by each leader was remarkable. Soon after the Leaders’ speeches, the debate began and it was on fire! Most “battles” were given for the budget of the program, as every parliament party had its own opinion on the amendments adopted. Students had the opportunity to become themselves MEPs for two days, and experience on their own the difficulty but also the greatness of this role. As the Leader of the European Conservatives and Reformists Party (ECR) Eurydice Sotiropoulou mentioned “Despite the challenges and the difficulties that we faced as a conservative political party, the results were great and of course I would participate again in the future. It was an unforgettable experience!”

The simulation through the words of the Parties’ Leaders

Anastasia Eleftheria Kolyva, Leader of the Greens, European Free Alliance Party (EFA) “Participating in this simulation was truly beneficial, as I developed knowledge on European Affairs and cultivated skills such as cooperation and leadership and learned about the European Institutions through a more practical light.”

Amalia Chroni, Leader of the Progressive Alliance of Socialists and Democrats Group (S&D) “This Simulation has been a great opportunity to promote better understanding of the procedures and duties of the European Parliament through practical immersion. Overall I think we had so much fun while learning about the EU, which is certainly a point in favor of the Program. Congratulations to the organizers and all the teams, it was an enlightening experience!"

Eleftheria Zabetaki, Leader of the Renew Europe Group “Our role as Leaders helped the other MEPs, to whom it was the first time participating in a similar simulation, understand the Parliament's crucial role in the decision-making process and the extent to which they themselves are directly affected by those decisions. The most important aspect for me is the impact we had on the students, and the fact that during the whole procedure they gained confidence in expressing their views in front of others!”

Demirani Joana-Ariadne, Leader of Identity and Democracy Group (ID), awarded “Best Leader” “Throughout this process I developed coordination, leadership and organization skills and learned how to adapt quickly and efficiently to the frequent changes of facts. What is certain is that I left this program full of new knowledge, skills and gratitude. I warmly thank all the organizers of the program and I hope for a face to face collaboration!”

Chadoula Evangelia Nikitaki, Leader of the European People's Party group (EPP Group) “I feel like I am extremely lucky to have participated in this simulation and of course I would do it again. As leader of the biggest party I had more than 20 people in my team comprising of school and university students. We had a great cooperation so I enjoyed working with them. Their ideas, passion and motivation were my driving force to lead them as effectively as I could.”