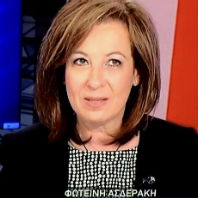 She holds a BA in Political Science and Public Administration, a MA in International and European Studies and a PhD with distinction in Political Sciences issued by the Department of Political Science and Public Administration of the National and Kapodistrian University of Athens. Her Thesis, entitled as “The Formation of an International Regime: The European Higher Education Area” was awarded by the Hellenic University Association for European Studies in 2008 the Honorary Grant of the National Bank of Greece in memorial of Theodoros Karatzas. She also studied pedagogical science for a four year period. 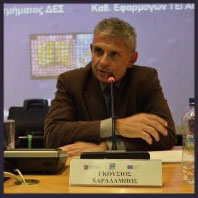 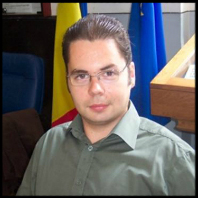 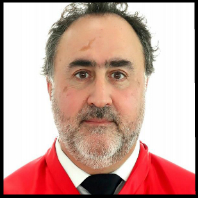 International Relations & Theories of the state 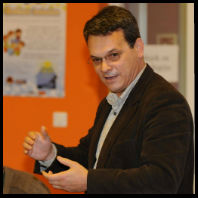 Rector of the University of Rijeka 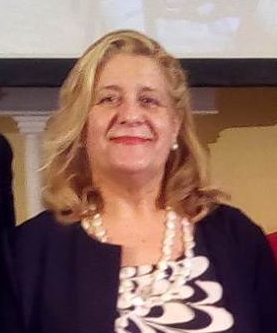 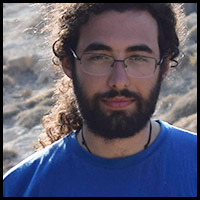 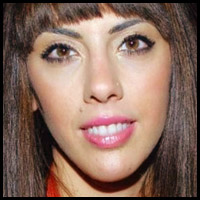 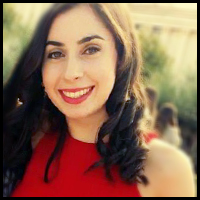 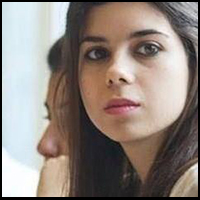 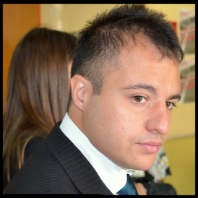 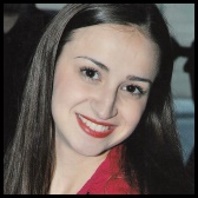