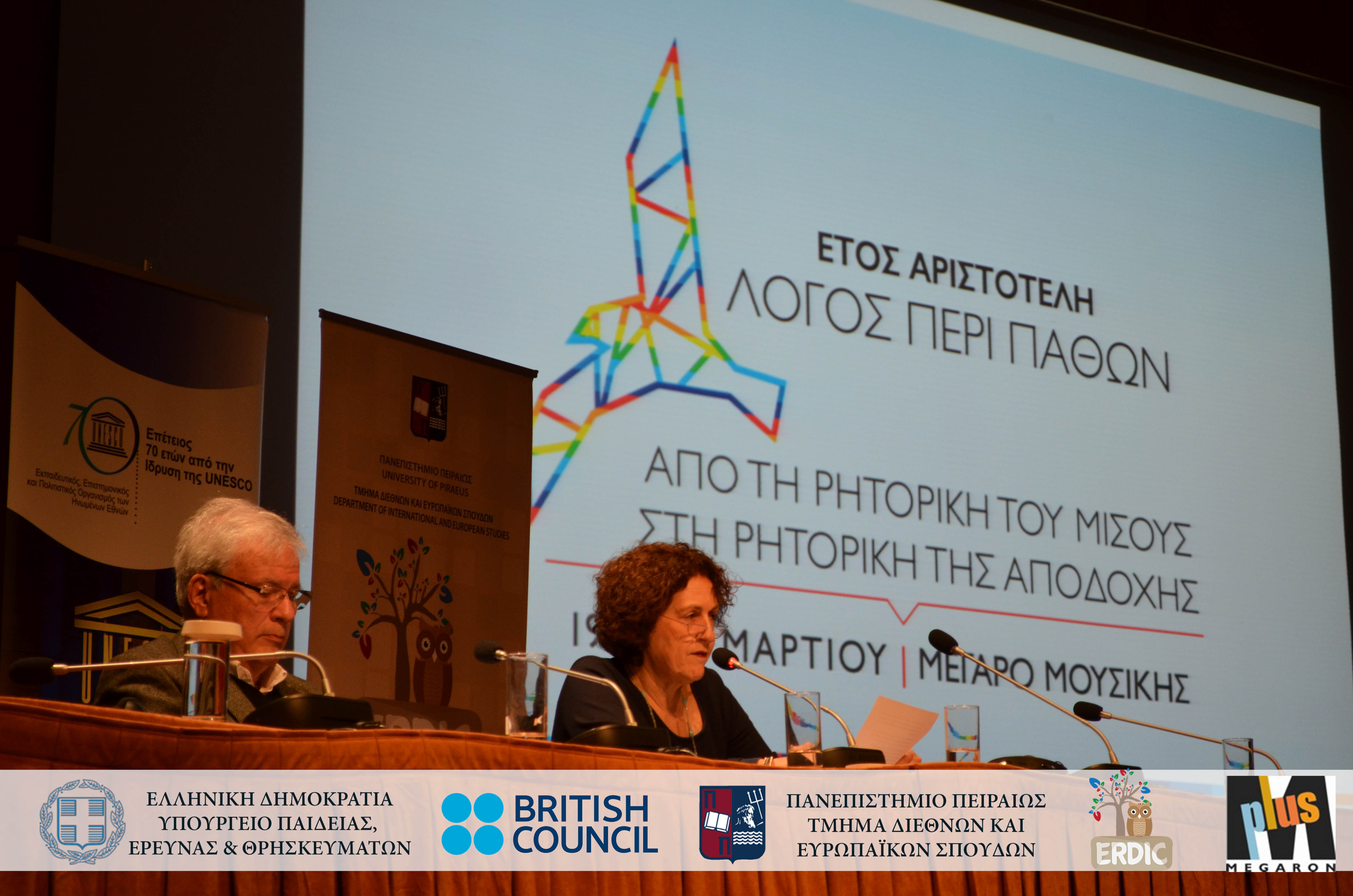 During the 19th and 20th of March 2016, took place the International Symposium “Aristotle Anniversary Year: From hate speech to tolerance and understanding” under the auspices of the Ministry of Education, Research and Religious Affairs, that was organized by the British Council in cooperation with the Laboratory of Education Policy, Research, Development and Interuniversity Cooperation (ERDIC) from the Department of International and European Studies, University of Piraeus with the support of Megaron Plus. The main aim of the symposium, based on Aristotle’s Rhetoric, was to explore the phenomenon of hate speech in the contexts of public speech, education and psychology.

The Deputy Minister of Education, Research and Religious Affairs and ex President of University of Athens Mr. Theodosios Pelegrinis opened the symposium. The Deputy Minister made clear the importance of the contribution of Aristotle to the science of philosophy, setting the pillars of the rational philosophic thought. Opening speech gave Mr. Aristotelis Tziampiris, Head of the Department of International and European Studies, School of Economics, Business and International Studies of University of Piraeus, as well as Mr. Tony Buckby, Director of British Council Greece. 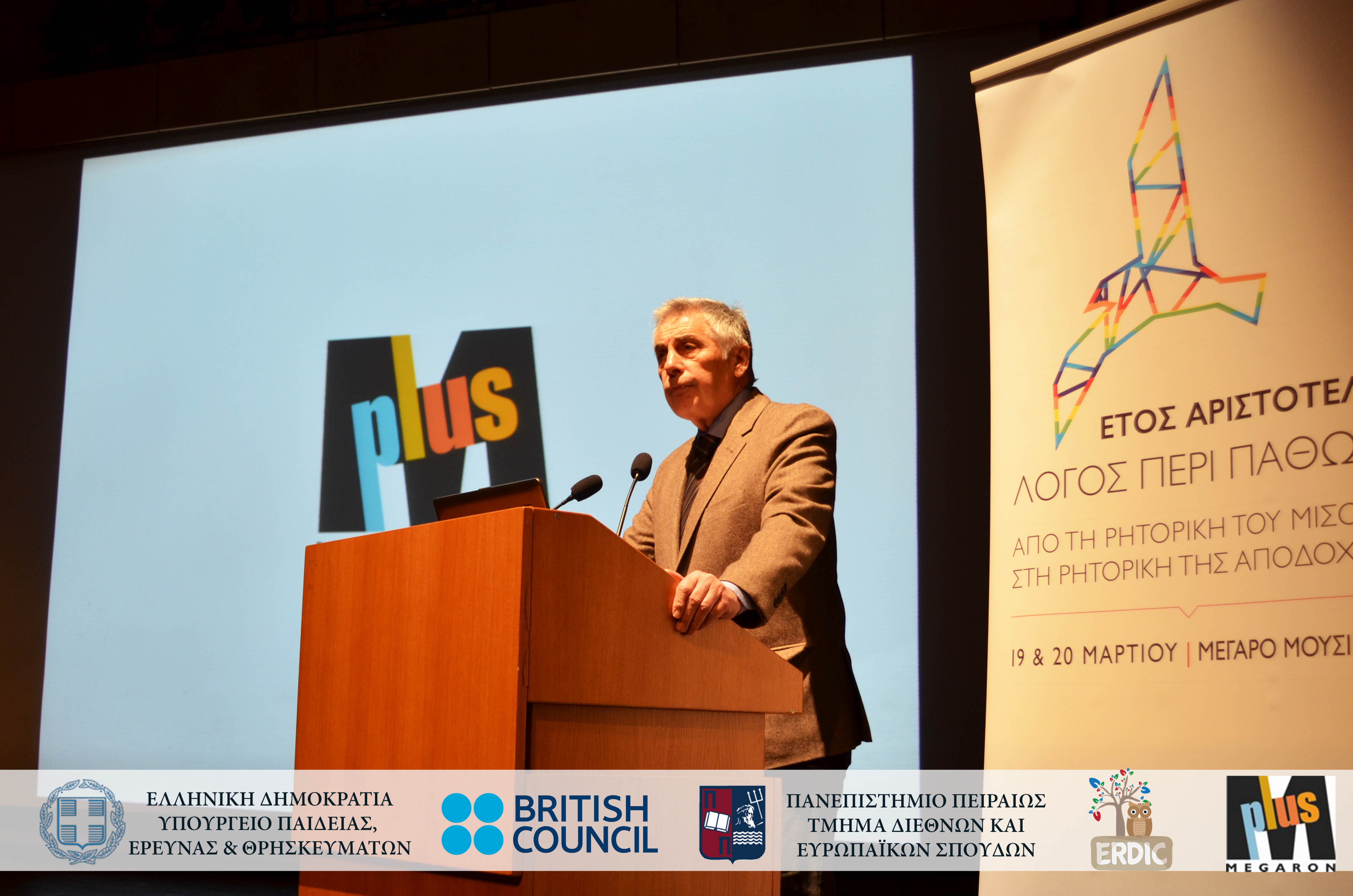 Academic supervisor of the symposium was Ms Foteini Asderaki, Assistant Professor of the Department of International and European Studies, School of Economics, Business and International Studies of University of Piraeus and Director of the Laboratory of Education Policy, Research, Development and Interuniversity Cooperation (ERDIC). Ms Asderaki highlighted the fragile unity within the European Union due the ongoing circumstances and the need to abandon the stereotypes that consists barriers in the process of european integration. The first part of the symposium was closed by Mr. Rui Gomes, Head of Division Education and Training, Youth Department, Council of Europe. Mr. Rui Gomes presented “The No Hate Speech Movement campaign” of the Council of Europe. 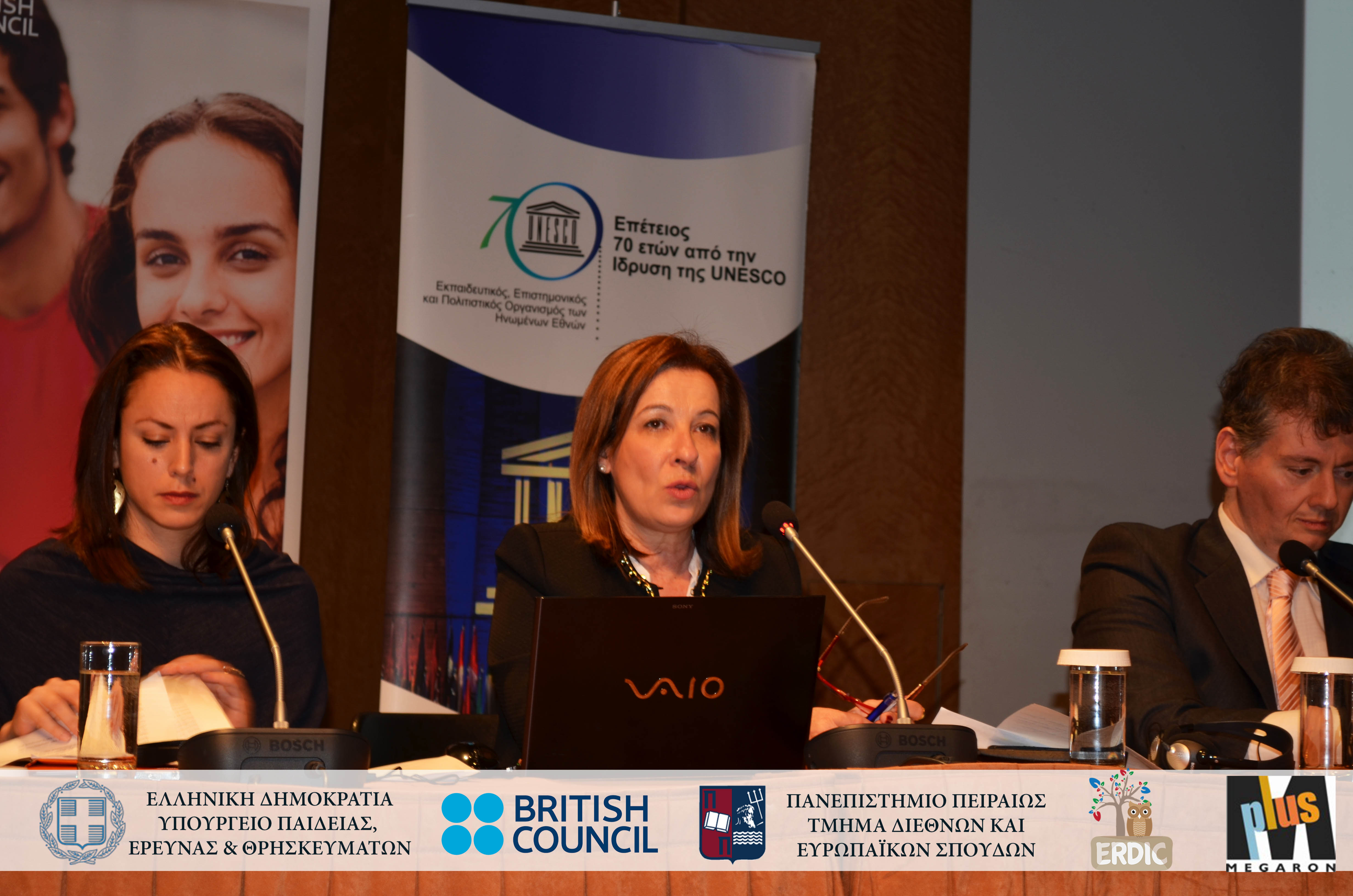 The second part of the symposium was dedicated to the problem between hate speech and education. Mr. Hugh Starkey, Professor of UCL Institute of Education of the University of London presented his research according the hate speech in schools. Mr. David Lopez, President of the Lifelong Learning Platform emphasized the fact that the formation of active citizens is a process which should be done through the education and invited the states to serve the education not as an expense but as an investment. At the end of the first day of the symposium was examined the phenomenon of the hate speech through the science of psychology by Ms Ariella Aser, Psychologist – Psychoanalyst and Mr. Nikos Tzavaras, Psychiatrist – Psychoanalyst. 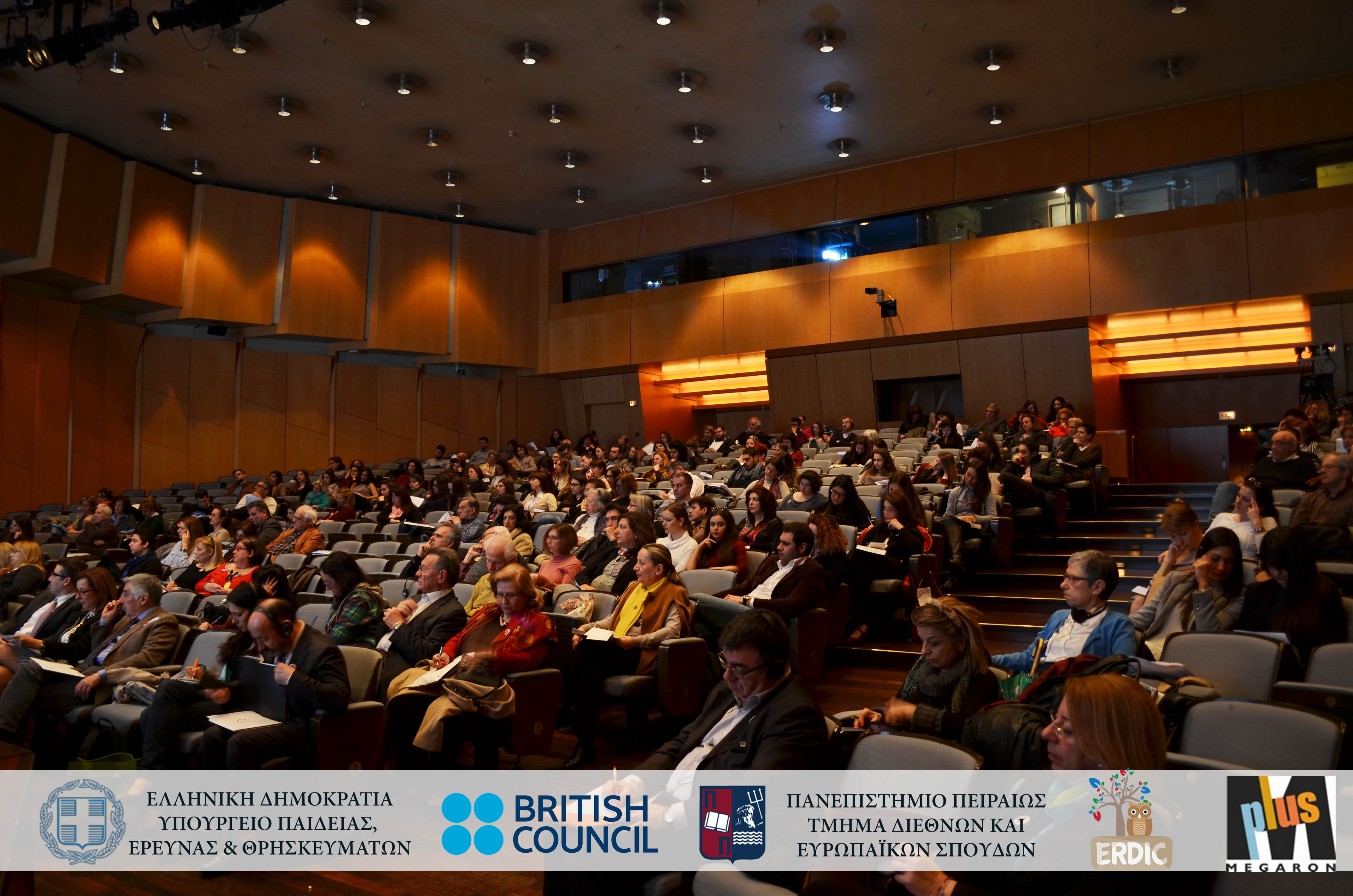 During the second day of the symposium, the participants had the opportunity to participate in interactive workshops as well as to talk with people that had faced hate speech through the workshop of “Living Library”.

See the detailed program of the symposium here. 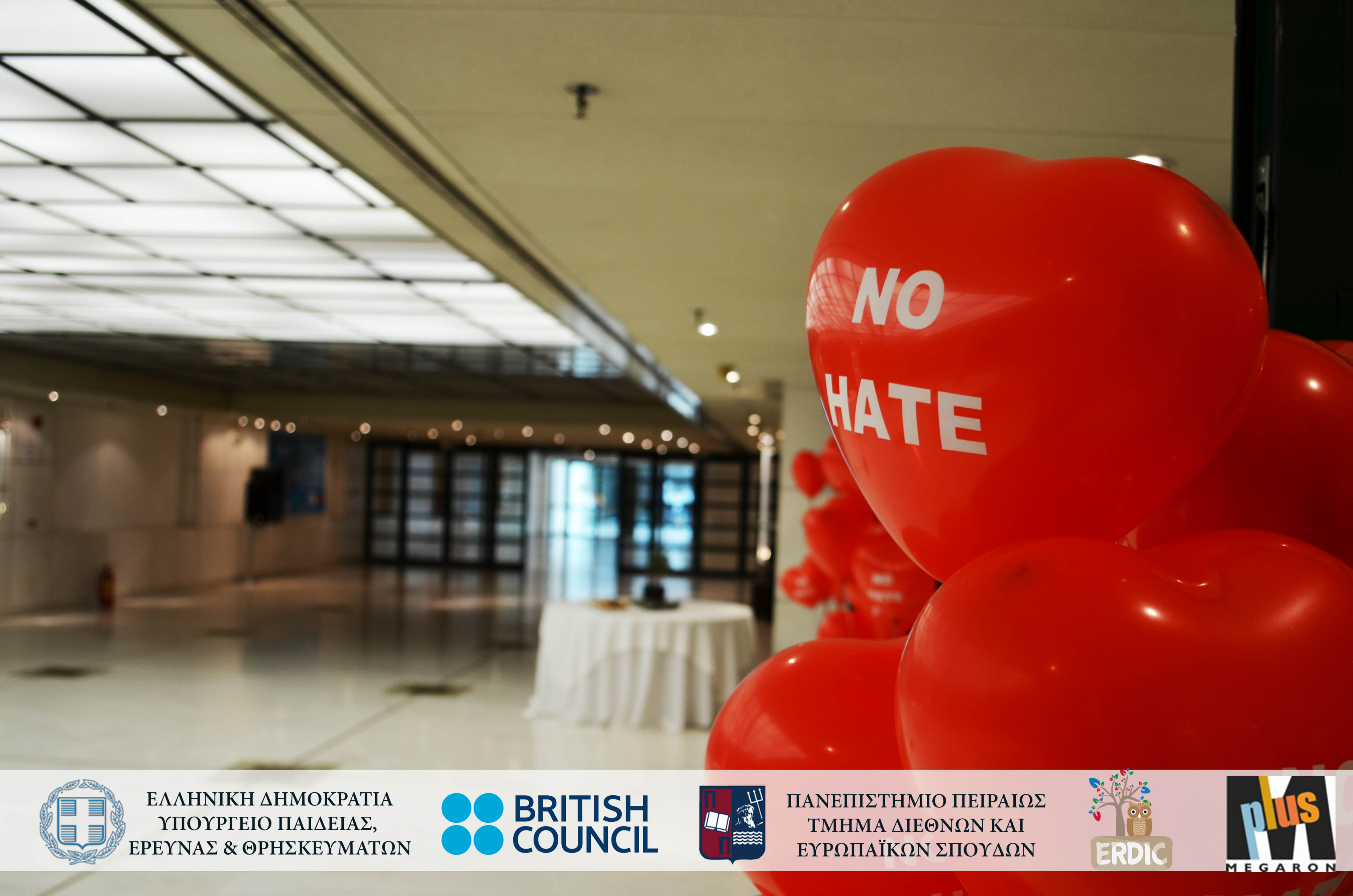