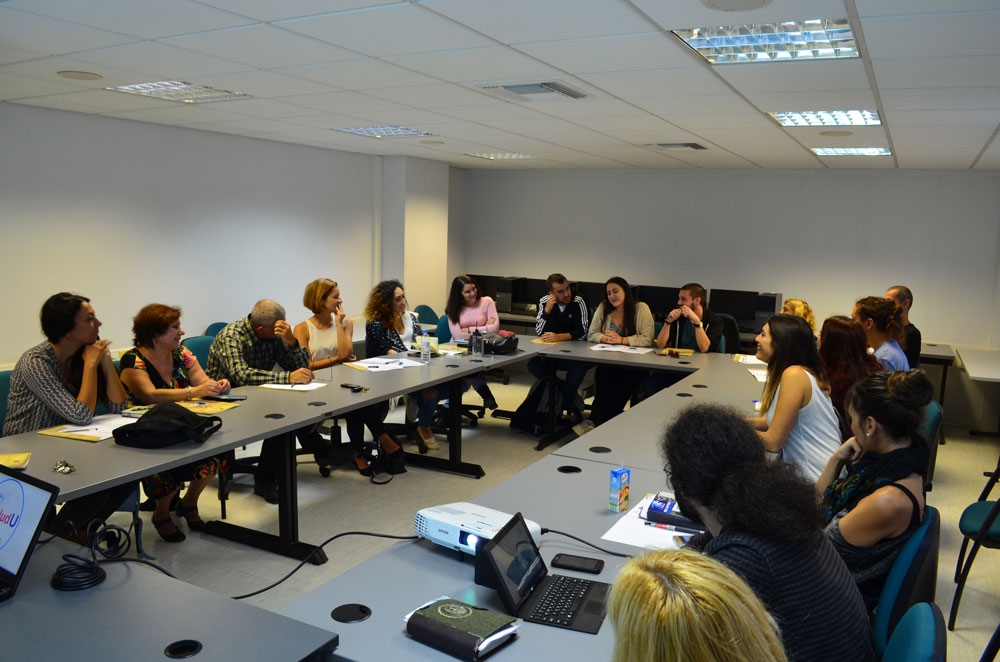 The kick off meeting of the of the Εuropean Jean Monnet project “Include European Union Values – IncludU” took place on the 10th of October at the University of Piraeus. The Jean Monnet project is being implemented by the Laboratory of Education Policy, Research, Development and Interuniversity Cooperation (ERDIC) of the department of International and European Studies of the University on Piraeus. The academic coordinator of the project is Dr. Foteini Asderaki, Assistant Professor at the department of International and European Studies and Jean Monnet Chair ““European Union’s Education, Training, Research and Innovation Policies”.

The meeting attended representatives of the following public bodies and youth organizations, the Educational Radio Television of the Ministry of Education, Research and Religious Affairs, the Municipality of Nea Smirni, the University of Piraeus, ESN Greece, AIESEC UniPi, UNIPI MUN and JEF Piraeus.

The goal of the meeting was to inform the partners for the content and the objectives of the project. After the briefing the partners presented the workshops that are going to implement in the framework of the Jean Monnet project.